Advertisement
Movie Quiz For Movie Lovers
Question 1 of 10
What movie is about a man who has fathered 533 children through a sperm bank?
Question 2 of 10
Roman Polanski directed which 1968 horror movie?
Advertisement
Question 3 of 10
Who sang the theme song to 1997's "Titanic"?
Question 4 of 10
Which actor reprised his starring role for the 2011 animated film "Kung Fu Panda 2"?
Question 5 of 10
What 2005 movie had the promo line, "Laugh. Cry. Share the pants"?
Advertisement
Question 6 of 10
The highest grossing film worldwide for 2011 was the final movie of which series?
Question 7 of 10
Which film deals with 2028 Detroit crime and a better way to fight it?
Question 8 of 10
What actor starred in "The Incredible Burt Wonderstone" and "The 40-Year-Old Virgin"?
Question 9 of 10
Which of these movies starred Jim Carrey?
Question 10 of 10
What kind of animal is Samson in the 2006 film "The Wild"?
Personal invitation to our daily quiz email

Try another one of our quizzes
Europe Geography Quiz
Let's see how smart you really are! 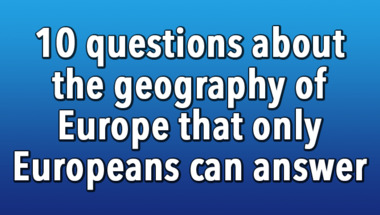 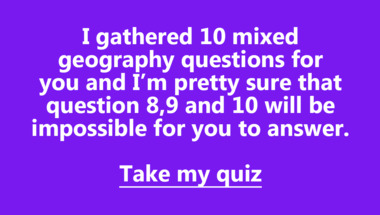 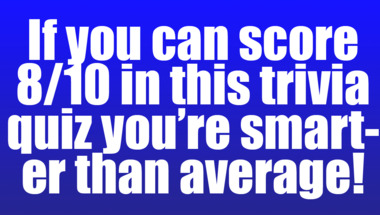 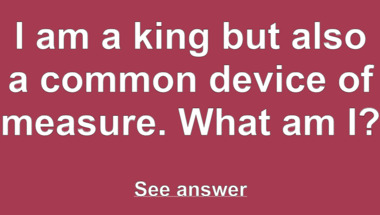 Trivia Quiz created by a mouse
Get 8 right to taste the cheese! 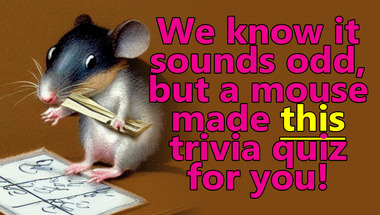 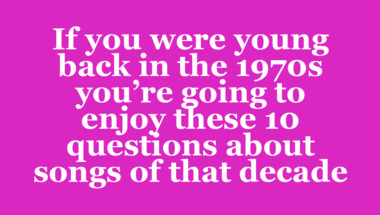 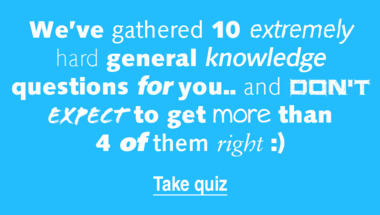 Science Trivia Quiz
Let's see how much you really know! 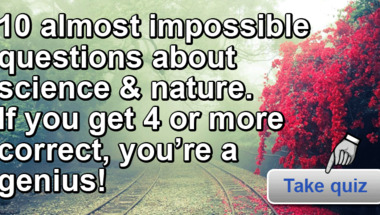 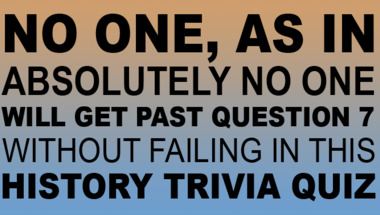 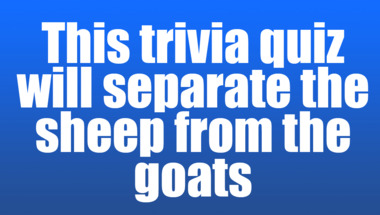 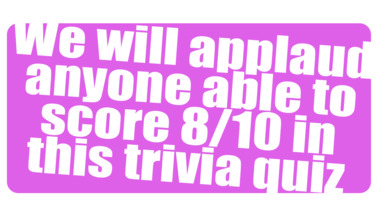 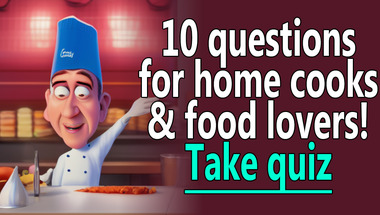 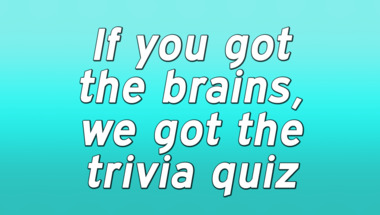 General Trivia Quiz for the br
10 easy to hard questions 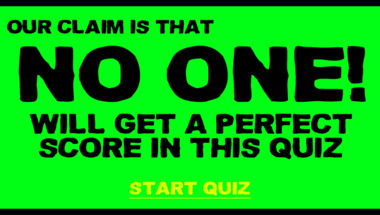 Fresh trivia quiz
The last 3 questions will be very hard 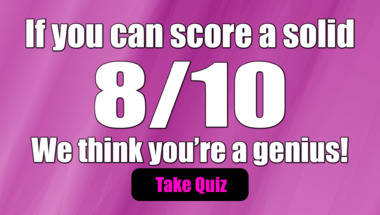 Did you know that we send out a FREE newsletter with 40 fresh quizzes once a day to 318,000 happy subscribers?
X
Copyright 2022 - Wicked Media ApS
Contact | Privacy Policy